We would love to hear from you. Want to know more about our services or have any questions? Say Hi! 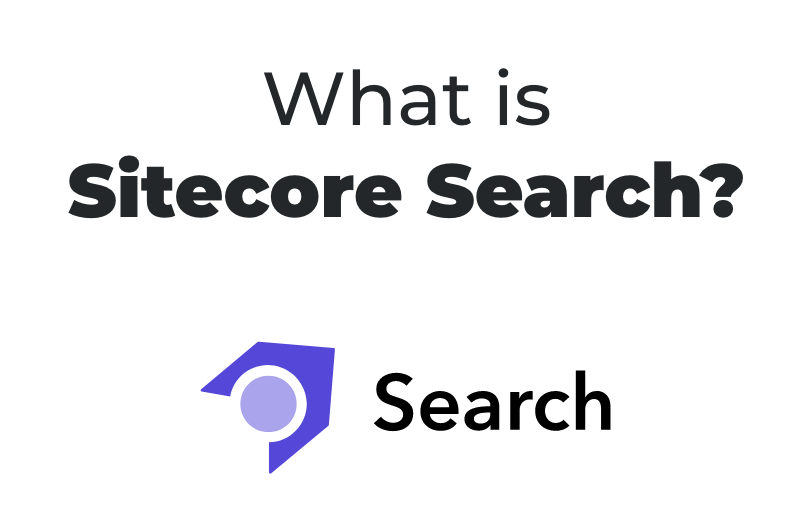 What is Sitecore Search? 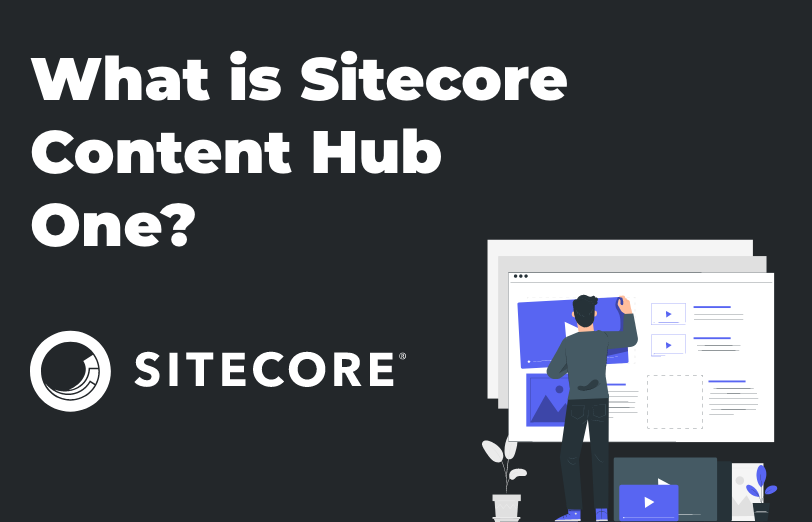 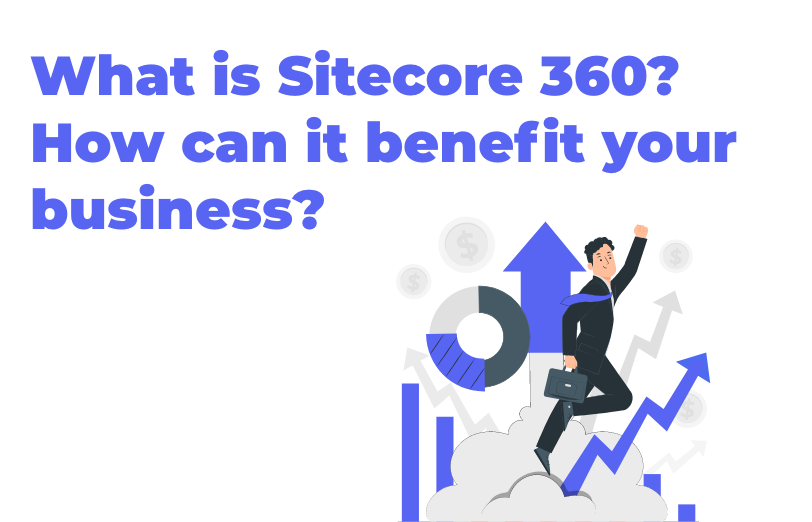 What is Sitecore 360? How can it benefit your business?

Sitecore serialization helps teams of developers that work on the same Sitecore solution to synchronize database changes between their individual development environments. Serialization is also useful when a single developer works on a solution.

You have three serialization access points in Sitecore. They all use the same general settings in the App_Config\Sitecore\CMS.Core\Sitecore.Serialization.config file.

Unicorn is a utility for Sitecore that solves the issue of moving templates, renderings, and other database items between Sitecore instances.

Data provider - The default Sitecore data provider is extended to automatically serialize item changes as they are made to Sitecore. This means that at any given time, what's serialized is the "master copy."

Control panel - this tool (/unicorn.aspx) is a page that can sync the state of Sitecore to the state stored on disk. You do this after you pull down someone else's serialized changes from source control.

Unicorn avoids the need to manually select changes to merge unlike some other serialization-based solutions because the disk is always kept up to date by the data provider. This means that if you pull changes in from someone else's Sitecore instance you will have to immediately merge and/or conflict resolve the serialized files in your source control system - leaving the disk always the master copy of everything. Then if you execute the sync page, the merged changes are synced into your Sitecore database.

When you install the NuGet package, a README file will come up in Visual Studio with help to get you started. The primary goal of Sitecore TDS was to allow developers to manage their Sitecore schema (Templates, Layouts, Sub layouts, Taxonomy and meta-data items) the same way they manage source code. The Software development field has, over the years, built many exceptional tools and practices for managing and deploying source code, but Sitecore developers were not able to leverage things like Source Control, automated builds and automated deployments for their Sitecore items. Sitecore Command Line Interface (CLI) is a tool that you install in a terminal. You can install Sitecore CLI either as a local tool for individual projects or as a global tool for all projects.

It will not provide user interface.

As the name suggests, Sitecore Command Line Interface (CLI) is a command-line tool named Sitecore, and you add subcommands and options to accomplish different tasks.

The Sitecore Command Line Interface is a new tool that was created to improve the Developer Experience with Sitecore 10. And specifically, for usage with serializing Sitecore items.

The CLI tool will receive additional functionality in the future. But for now, it can be used for serialization, creating item packages and for publishing. No license is required, you just have to install it and start using it.

So, on one side we have the CLI to interact with a Sitecore environment.

Difference of unicorn and TDS

The similar functionality between the two is the ability to serialize Sitecore items to disk.

TDS Classic does this but installing a web service into your local site, and pushing/pulling content through it, using a Visual Studio extension UI, and through MS Build. Unicorn changes Sitecore's default Data Provider to use the serialized file on disk (.yml files) as the master copy. It then has its own admin panel for pushing/pulling the item content between disk and Sitecore.

both tools offer a much better process and item management that should be used in development.

Unicorn is a serialization tool, that states in its README.

It is free and open source, and does one thing well

In addition to the above features, Unicorn has these features: -

TDS Classic is commercial product that began as a serialization tool, but became a much larger productivity tool, with many other opt-in features for efficient Sitecore development. New features are continually being added to every release, but here is a (non-exhaustive) list of those built-in features (as up to date with TDS Classic version 5.7). (It's probably best to reach out to Hedgehog directly or check the website/docs for a proper, up-to-date feature list and tool comparison, as I always forget some!)

TDS Classic is largely extensible with its features via MS Build, while Unicorn is largely configurable through Sitecore Include configs. Overall, build/deployment scenarios for both products can be customized... both with the ability to utilize custom code and/or third-party modules to be able to do even more than what's offered out of the box.

This is largely subjective, and will differ from project to project, and test to test. For example, on the Habitat demo site, Unicorn Dilithium has been found to be quicker when just syncing item content with no changes, but TDS Classic will out-perform it when syncing from scratch. TDS Classic also halves the Habitat full solution build/deploy (which arguably has more to do with gulp/MS Build than Unicorn/TDS Classic, but factors into how developers work with Sitecore). Performance should probably be a separate discussion, because it can vary so much between each individual machine, each project, each process, and for each available performance 'boost' used by each tool.

Unicorn is free, TDS Classic is a paid product.

What is Sitecore Search?
December 2, 2022
by Keyur Garala

Sitecore Search is all about giving blazing-fast, personalized search experiences to the users through the power of AI. You can build unique searchable experiences and give marketers a chance to elevate the ranking.

What is Sitecore Content Hub One?
December 1, 2022
by Ketan Garala

Sitecore Content Hub One is a powerful, headless CMS through which you can create and deliver content on any digital touchpoint. It is easy to use and allows you to work independently.

What is Sitecore 360? How can it benefit your business?
October 27, 2022
by Maulik Dudharejia

As it is becoming evident more and more, Sitecore has become one of the leading digital experience providers in the world. 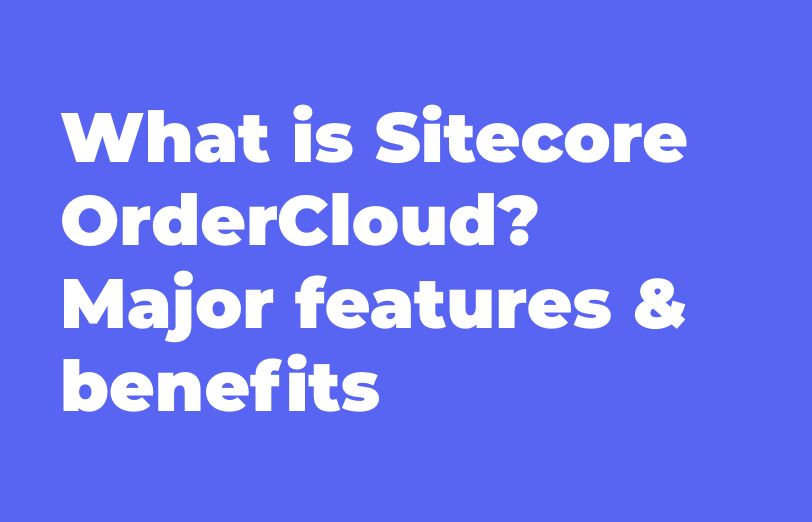 Cloud-based eCommerce platforms are the most in demand right now. The global retail sales increased approximately to USD 4.2 trillion during the pandemic. The share of eCommerce as of 2021 globally in the total retail sales is 21%.